I’m not normally quid pro quo when it comes to food, but when you make something as delicious as David Lebovitz’s mint chip ice cream, someone’s gotta give you something pretty good for dinner before you offer them a whole container. Good thing I’m friends with Harry and Cris. Cris is from Bordeaux (that’s in France) and he’s one of the best natural cooks I know. The other night, they invited us over for pizza. 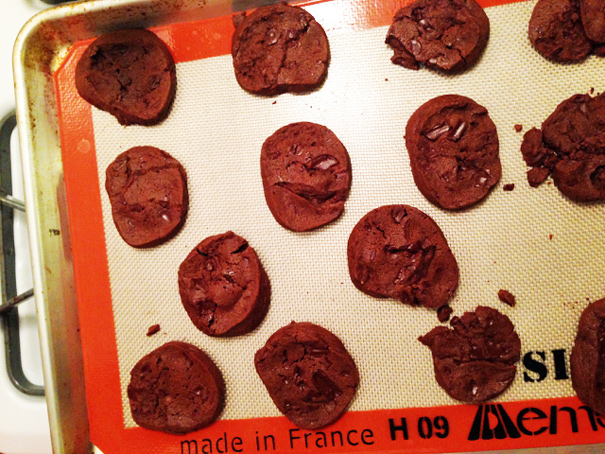 Taking liberties with a recipe is one thing, taking liberties with a recipe name is another. When Dorie Greenspan first published the recipe for Pierre Hermé’s famous double chocolate cookies, they were called “Korova Cookies” for the restaurant where they were served in Paris. Then, one day, Dorie’s neighbor told her that the cookies were good enough to bring about world peace, so she renamed them World Peace Cookies and that went a bit viral. For some strange reason, though, these cookies never made an appearance in my kitchen. Maybe it’s because, in my small-mindedness, I thought: “How good could chocolate chocolate cookies be?” Then, last week, I made them and they were so good, so instantly adored, I knew I had to give them an even more appropriate name; the kind of name that could make a viral cookie go even more viral. And so Shirtless Ryan Gosling Cookies were born. 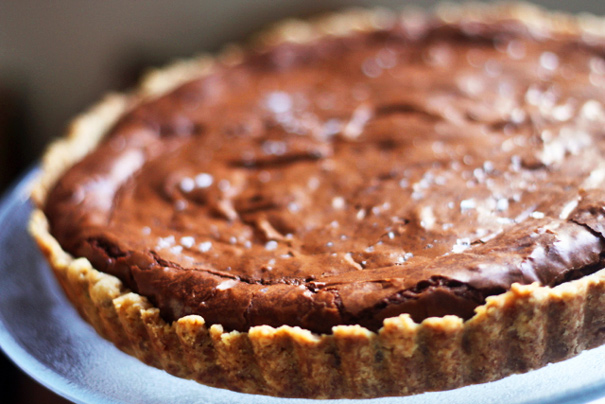 When we were in Berlin this past July, at a restaurant called Renger-Patzsch, our dinner ended with the perfect punctuation mark of a dessert: a chocolate tart with apricots and vanilla ice cream. It was memorable for its combination of elegance and simplicity; a tart isn’t easy to do, but this one, somehow, seemed effortless. I made a mental note that if I were ever going to cook a meal with European flair, I’d end it in a similar way. My moment came on Saturday, after I served that pork shoulder braised in Guinness to some friends. 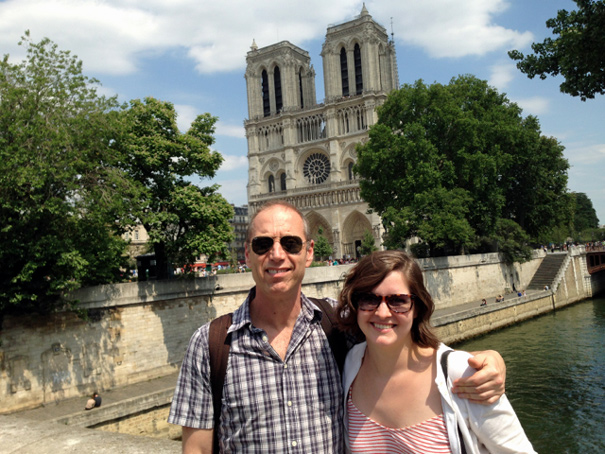 I had a reason for not wanting to go to Paris, this trip, and it was both very stupid and very sweet. Namely, I love Paris so much, I didn’t want to go there again without Craig. Lest you forget, we’d gone together to the Edinburgh Film Festival, he left that Sunday for the Nantucket Film Festival, and I ducked down to London where I ate myself silly and saw lots of theater. I could’ve stayed there for the rest of the week, reconnecting with him in Munich (where I am now) for the Munich Film Festival, only our friends Mark and Diana were in Paris that same week and kept imploring me to come join them. “You’ve already been to Paris without Craig,” said Mark. “What’s the difference?” It was a powerful point. And so, before I knew it, I’d bought a one-way ticket for the Chunnel and figured I’d continue my way from Paris to Germany with a stop in Strasbourg, right on the border of France. When you see what I ate along the way, you’ll agree that this decision should’ve been a no-brainer right from the start. Cookies, cookies everywhere and not a chocolate chip cookie in sight. Look, let’s be honest about Christmas cookies: they’re fun to look at but are they really fun to eat? Most of them taste like cardboard with over-sweetened frosting slathered on. While everyone tries to reproduce the cover of Bon Appetit (which is, admittedly, pretty stunning), why don’t you do what I’d do and make a batch of these comforting, hot from the oven chocolate chip cookies from one of America’s greatest bakers? As someone who makes a lot of chocolate chip cookies (Martha’s, whole wheat, Eric Wolitzky’s, ones with cranberries and oats) these may be the most wholesome and comforting I’ve yet made, partially because they’re packed with walnuts. Now let’s get to the serious business at hand: Thanksgiving dessert.

Oh, I know what you’re going to tell me, that this is a pie holiday and that offering up a cake at Thanksgiving is like offering up a latke at Christmas. Well you’re speaking to a latke person at Christmas, so of course I’m going to steer you in a cake-direction—especially after that discussion in one of my podcasts where we determined that Christians are pie people and Jews are cake people. And if there’s one cake that Jews do better than anyone else, it’s cheesecake. And this one, with its combination of a pumpkin and chocolate is a whopper of a Thanksgiving dessert. It’s so good, your guests will actually be excited to eat it, which is more than I can say for pumpkin pie. There are people in this world who can read the same book over and over again. That’s hard for me because I view my time on this earth much like Dorothy views the red sand in the Wicked Witch’s hourglass, constantly sifting downward until there’s nothing left. I almost never read the same book twice (though I did recently re-read Cooking For Mr. Latte but that’s only because I’d just finished reading We Need To Talk About Kevin and, after that, I needed something that made the world not seem like a festering black hole of misery and despair; though I do recommend that book, I do).

Anyway, I’m saying all this because I have a similar attitude about desserts. Almond Cake notwithstanding, why make the same dessert again and again when there are so many desserts out there for you to try? In case you haven’t noticed, I make a different dessert for almost every dinner party. Well, did. See everything’s changed now because I just discovered the recipe for Al Di La’s Chocolate and Pear Cake on Smitten Kitchen and it may be my new favorite go-to fall dessert. I’ve already made it twice. 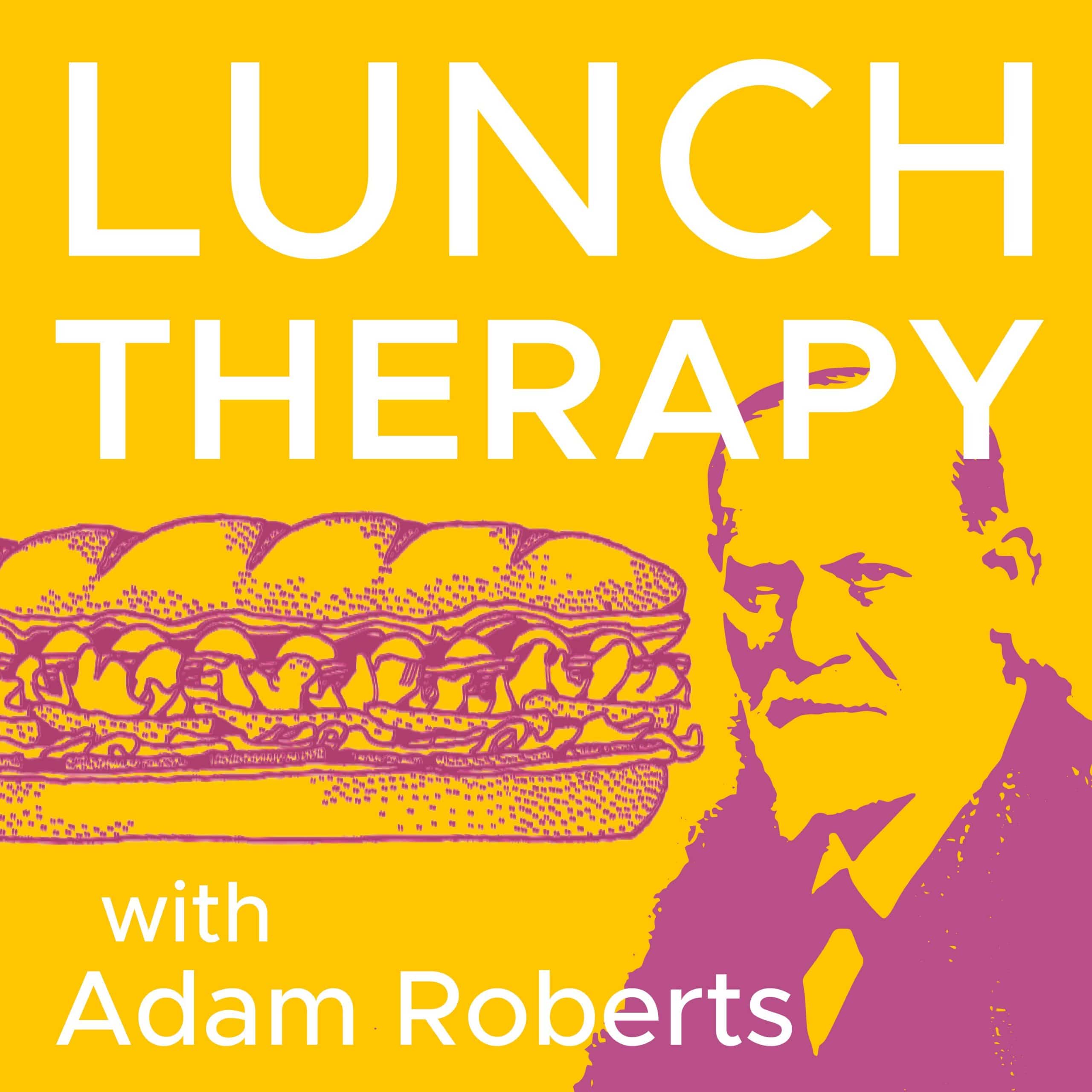 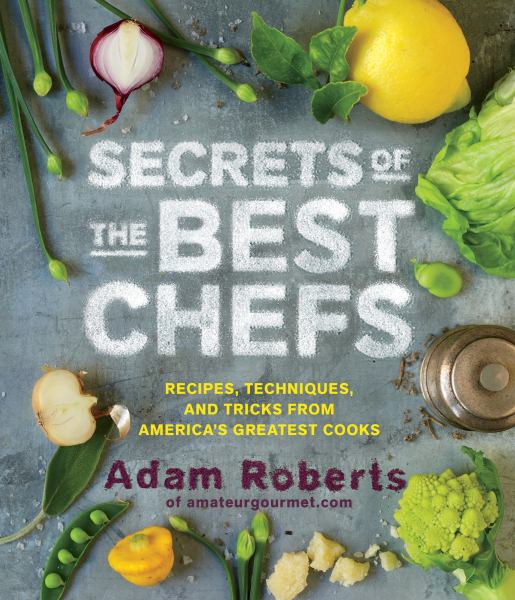 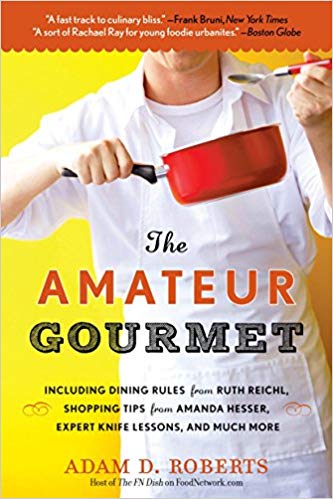